It is no secret that I am not a New Orleans Saints fan even though I live forty miles out of city limits. I can’t explain how disgusted I was last week when I seen one of their fans snatch a ball out of the hands of a Bengals fan. I was sick, seriously. I was embarrassed to be the stereotypical southern gentleman. I was embarrassed to be from southeastern Louisiana. OJ and Dennis Rodman did not make me this embarrassed to be African-American! He said that the ball will be for his grandson, but why would you want to give him a ball from the opposing team? The lady is an underpaid principal for Christ sake. Hasn’t she suffered enough? The New Orleans PR department did give the lady a football, but it did lack a touchdown flare. I do apologize to the Bengals franchise and everyone else for the lack of respect displayed to the world. 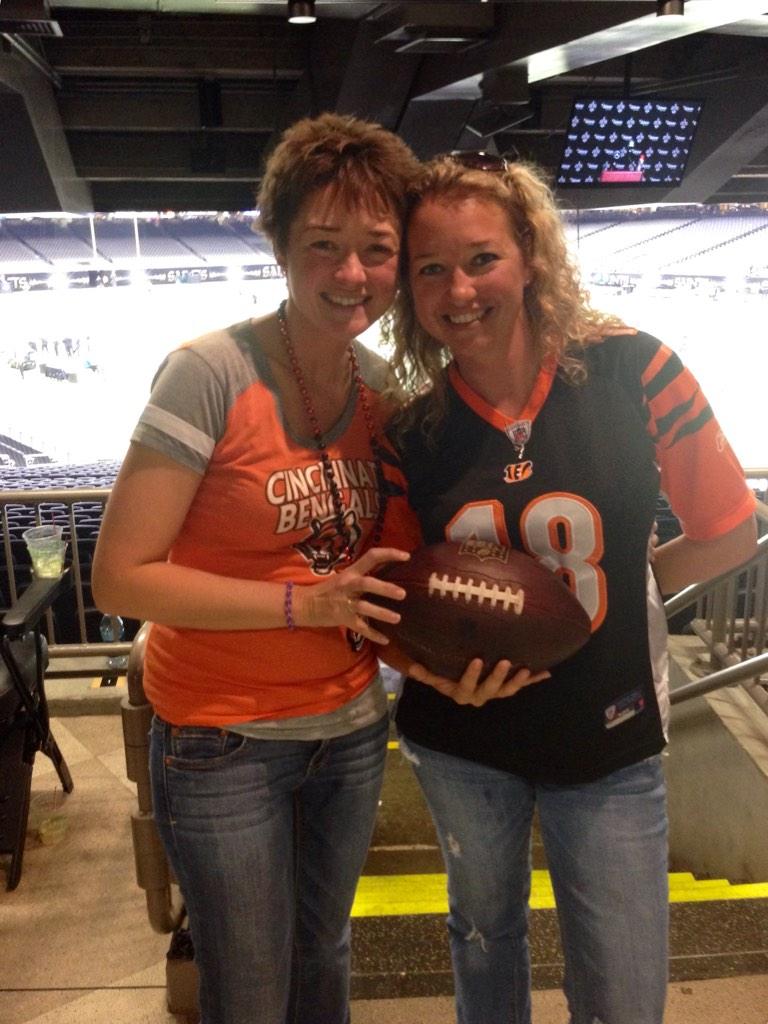 This is the final week of teams on byes.

This NFL season has been exciting and do not expect it to stop this weekend. The folks in Dallas actually have the right to be optimistic about their favorite team. When was the last time that happened? The Ravens have fought adversity this entire season. Some things have gone along as expected. Peyton is God, the Bucs suck, and Pats are on their way to the playoffs. These are some things that you should be looking forward to as we move on into week 7.

This is the preview of the 2015 NFL draft. The only player we will focus on is afore mentioned Florida State Seminole, Jameis Winston. He is arguably the best player in college football. He battles adversity better than anyone else. The media attacks him on a daily basis, but who does Winston have to blame but himself. Apparently, there is no proof that he has accepted money for over 950 autographed items. It also seems as if he will not face any penalties for the alleged rape investigation.

Winston needs to grow up. I find it hard to believe anything he says. His draft stock has fallen considerably. Because of his problems off of the field, I would not draft him.

(1/3 of the season) Power Rankings

Pick your jaws up. Murray has been spectacular thus far. He has rushed for 785 for six scores through six games. His offensive line is opening up some serious running gaps for him to rush within. Also, he is taking a lot of pressure off of Tony Romo by providing a balanced attack. He I hope he will be able to hold up. Expect anything different He is the Houston Texans. He has two fumble recoveries and a pick six.

This Cowboys backup stole underwear and cologne valued at a combined $123.50. It was a Class B misdemeanor. He was fined $29,117 by the team

Well, even the greats have a bad day. Babe Ruth struck out, Wayne Gretzky missed shots, and Wilt Chamberlin didn’t sleep with every woman he wanted to. Am I on their level? When it come to picking teams, yes I am. I had two more wins that were erased in the final moments of games. Cincinnati had an overtime win, but Mike Nugent couldn’t help but miss a game ending kick. Miami fell for the good ole okie-doke and allowed Aaron Rodgers to take a W away from them with :02 left on the clock. Both of those games cost me my winning week.

NEW ENGLAND over New York (A)

WASHINGTON over Tennessee       Only God knows and cares

Katy Perry will be the halftime performer at the Super Bowl in Glendale, Arizona on February 1, 2015. I believe it was a great selection. She is one of the best acts on the planet and she is relevant. She was a finalist along with Rhianna. I believe that picked Perry because Rhianna is a victim of domestic abuse and it would have been another PR problem. However, the NFL missed a golden opportunity by not picking Rhianna. They could have shown that what life can be like after domestic violence. She has exhibited strength and courage while at the same time forgiving her abuser (She also doesn’t have to hesitate to call me at any given time.)