The Hobart International will soon take place next week, as the annual tournament will host a few up and coming stars of tomorrow. Gabine Muguruza made an unexpected run last year en route to the capturing of the championship. Klara Koukalova lost the title match 6-4 6-0. Muguruza will not be back to defend her title.

Notable players in the field:

You may like to see the previews of the Heineken Open and Apia International Sydney. 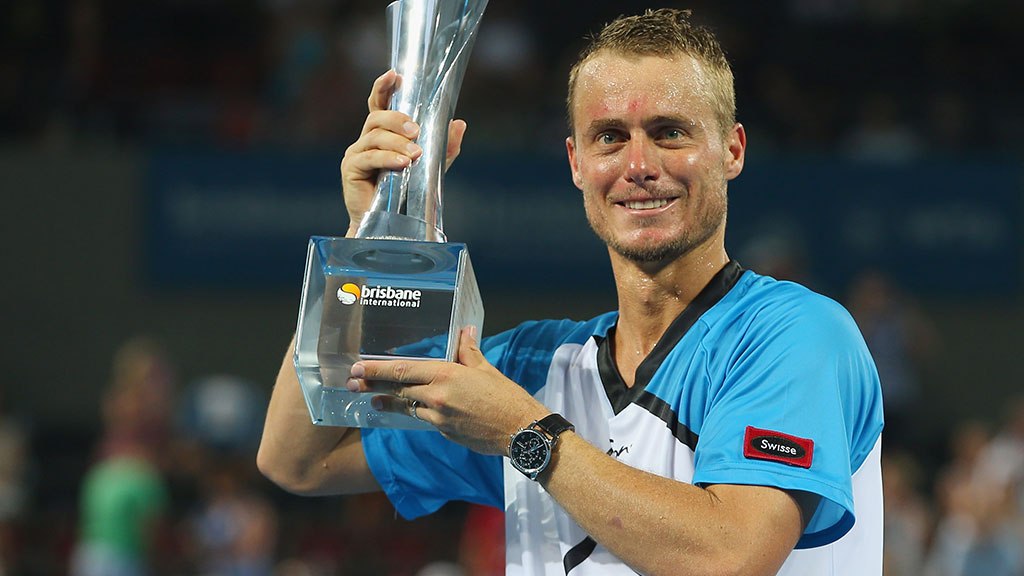 The 2015 tennis season begins next week at the Brisbane International. There are a couple of stout fields ready to show off their new talents before the Australian Open begins in a couple of weeks.

Lleyton Hewitt is ready to defend his title. He beat Roger Federer 61 46 63. It was one of his two titles that he picked up on the year. For Federer, however, it was actually the beginning to a great year. People had written off the seventeen-time grand slam winner, but he proved that he was still a threat to everyone on the ATP Tour.

On the ladies side, Serena Williams will not be in the field this year to defend title. It appears as if she will make her debut at the Aussie Open. Maria Sharapova headlines the field that is mixed with veterans and young hopefuls. Vika Azarenka will try to get over the hurdle this year. Last season, was basically a wash for her, but now seems to be healthy and ready to perform.

Notable women’s singles in the field:

Notable men’s singles in the field:

Men’s singles that have withdrawn:

You may like the preview of the ASB Classic.