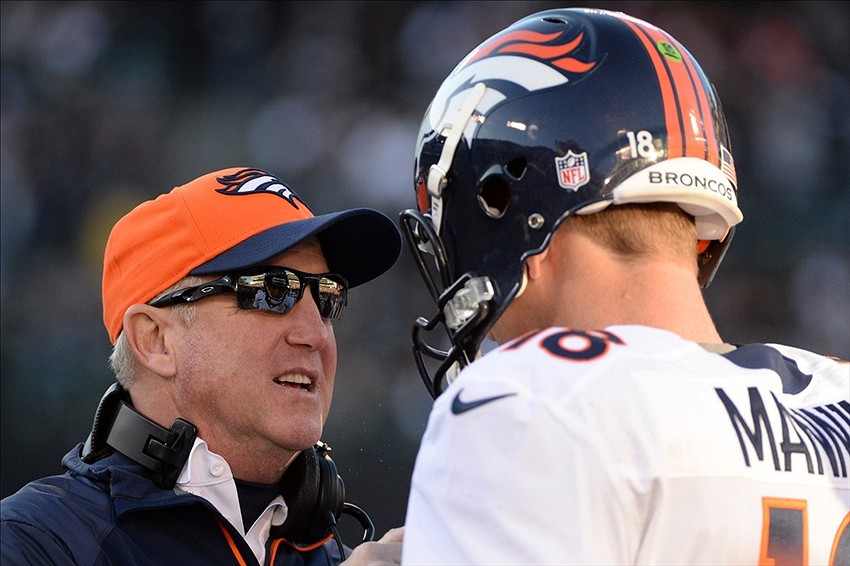 It has been reported that John Fox will no longer be the coach of the Denver Broncos.

On Sunday, Peyton Manning said that he is unsure about his future. Are these two things related? Who knows, but if Manning plays next season the Denver coaching position will be the most desirable.

I would assume that John Fox’s name will come up in other head coach conversations. Chicago, New York (A), Oakland, San Francisco, and Atlanta all have vacancies.

Quick, name someone who does not like Pink’s music. Her music pulls some sort of emotion out of a listener. Her music is down to earth like we imagine her to be. Her music is uplifting and it brings out your inner rebel. (She would have been a huge country star.) She can also sing upside down on a trapeze. A lot of artists can’t sing standing up.

Pink made it well known when she first debuted on the scene that she was not Britney Spears, Christina Aguilera, or Jessica Simpson. She is honest in her music and that may what I and many others like P!NK.

Those that didn’t make the countdown:

Blow Me (One Last Kiss)

9. Get This Party Started

To continue to the top 5 please go to the next page.