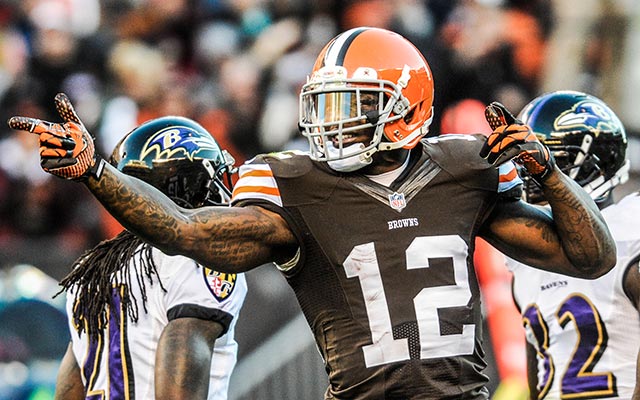 Normally, I give a huge spill about what’s huge storylines, but this week there is only one storyline. It’s either win or go home.

If you had asked me a few weeks if these two teams would make the playoffs I would have laughed in your face. Jeremy Hill seems to be a great compliment to Gio Bernard. With both in the backfield Andy Dalton should have more time to throw the rock. It is no secret that I have been a little mean to the Steeler Nation. I still don’t believe them however to go deep into the playoffs.

There will be a huge game on the “Frozen Tundra” known as Lambeau Field. Green Bay has been unstoppable at home this season. They are 7-0 and averaging 41.1 points per game. Detroit is hot on offense. The question is will the front line be able to put some kind of pressure on Rodgers.

Both the Falcons and Panthers deserve a playoff spot by the way they have both ended the season. Both teams are on hot and they have apparently saved both of their head coach’s jobs. I have no problem with a team under .500 making the playoffs as long as they have some type of positive momentum ending the regular season.

Teams are still jockeying for the final AFC Wildcard spot. San Diego has the opportunity to serve out for the position. They will travel to Kansas City for a chance to do that. Baltimore, Houston, Kansas City are all still alive.

Earlier this week he was suspended by the Browns for the regular season finale against the Ravens.

Josh Gordon's one-game suspension today could cost him millions. By being suspended for last game of season,… http://t.co/hMtBOP6iWG

I can see the following teams cleaning house:

MIAMI over New York (A)